Partner, Centerview Partners
Board of Directors 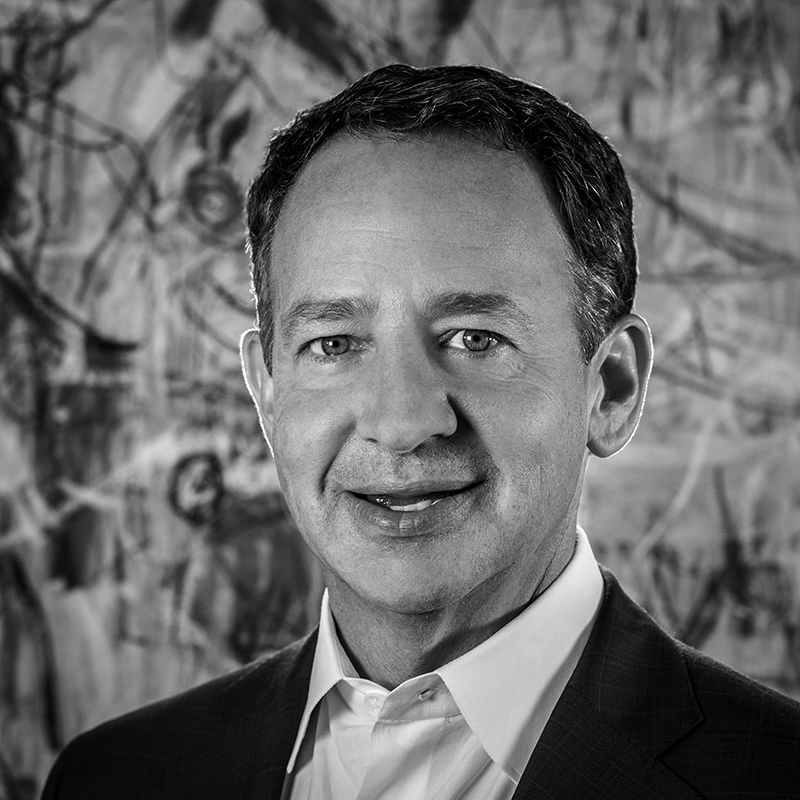 Alan Hartman has over 25 years of investment banking experience, having advised on many of the transactions that have transformed the healthcare sector over that time. Over the course of his career, Alan has advised on over $800 billion of transactions, and has established himself as a leading advisor in the healthcare industry.

Alan joined Centerview in 2009 after 16 years at Merrill Lynch, where he was head of Americas Mergers & Acquisitions. He received a BS in Economics from the Wharton School of the University of Pennsylvania and a JD from Harvard Law School. He spent four years as a corporate attorney at Skadden Arps prior to joining Merrill Lynch. He was twice named one of the “Dealmakers of the Year” by Dealmaker Magazine.

Alan and his wife, Kim Hartman, are active in the food allergy community, dedicating themselves as leaders with FARE and other philanthropic organizations. They currently serve as co-chairs for the FARE Board of Governors. And their son previously participated in a food allergy clinical trial at the Sean N. Parker Center for Allergy and Asthma Research at Stanford University. As a food allergy parent, Alan is passionate about improving healthcare for food allergic families.