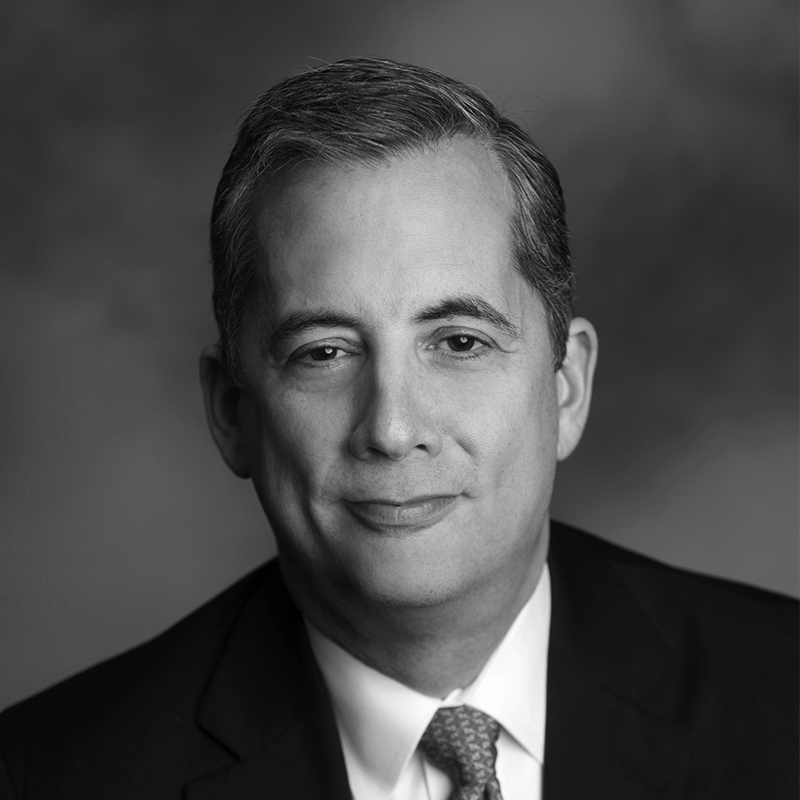 Louis A. Shapiro is President and CEO of HSS. He has served in this role since October 2006, overseeing all strategic and operational aspects of the Hospital and fulfilling its mission – to advance the field of musculoskeletal medicine through world-class patient care, research and education. Under Lou’s leadership, HSS has experienced significant growth, expansion of facilities and recognition as the world leader in its specialty areas of orthopedics, rheumatology and their related disciplines.

Lou has more than 30 years of healthcare experience, including as Executive Vice President and Chief Operating Officer of Geisinger Health System in Pennsylvania, and as a leader in the healthcare practice at McKinsey & Company. He began his career at Allegheny General Hospital in Pittsburgh, where he served in a number of capacities.

In the past, Lou has served as Board Chairman of the Greater New York Hospital Association, for which he continues to serve on the Executive Committee and others. He also serves on the Board of Crutches for Kids and Move Mountains Foundation. Lou earned his BS and MHA degrees from the University of Pittsburgh.