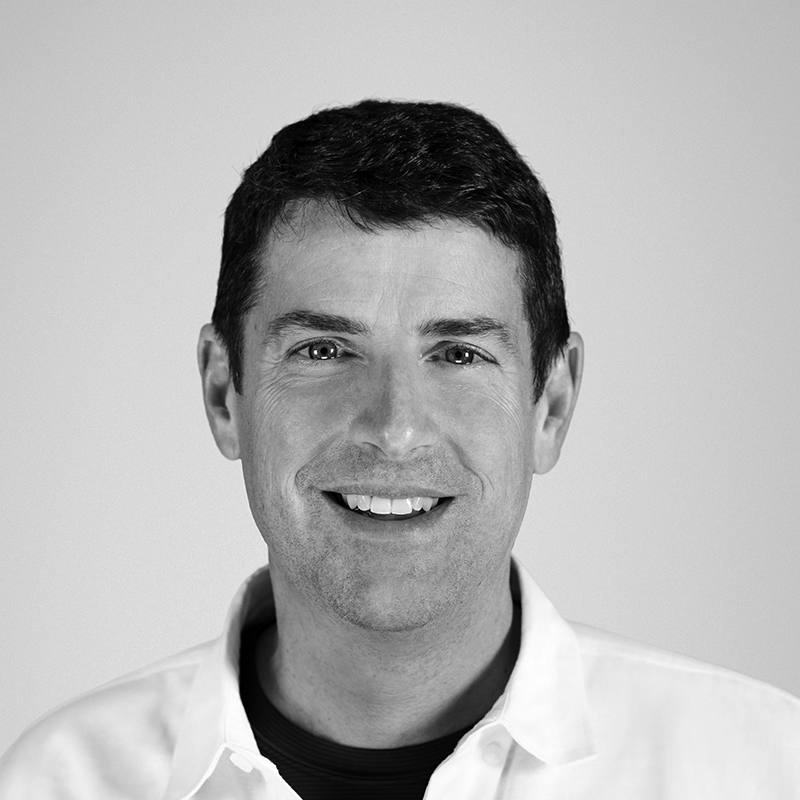 Jon McNeill has deep experience as both an entrepreneur and an executive at scale. Jon is currently an advisory partner to Advent International, a private equity firm. Jon served as the Chief Operating Officer of Lyft Inc. from March 2018 to July 2019. He previously led all customer-facing operations for Tesla Motors Inc. as President, Global Sales, Marketing, Delivery and Service from September 2015 to February 2018.

Prior to joining Tesla, Jon was the Chief Executive Officer of Enservio Inc., a software company, from 2006 until 2015, and founder of multiple technology and retail companies including TruMotion, Sterling, First Notice Systems and Trek Bicycle Stores Inc. He began his career at Bain & Company.

He is the recipient of the 2012 Ernst & Young Entrepreneur of the Year award and in 2013 was named “Most Admired CEO” by Boston Business Journal. Jon serves on the boards of lululemon athletica, an Advent portfolio company; TruMotion; and the Brigham & Women’s Hospital in Boston. He received a bachelor’s degree in economics from Northwestern University. As a food allergy parent, Jon is passionate about improving healthcare for food allergic families.